You are here: Home / RECIPES / Layer Potatoes and Meatballs
398 shares

It doesn’t get much more basic than meat and potatoes when it comes to a hearty supper that sticks to your bones. These dinnertime staples can be prepared in a variety of ways. To name a few, there’s meatloaf with potatoes, cheesy hamburger potato casserole, and Salisbury steak. These meals are typically a hit, but I wanted to try something new. 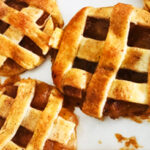 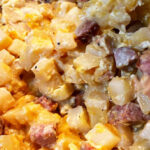 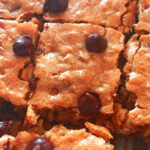 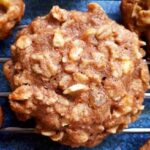 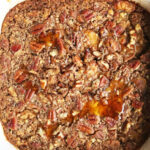 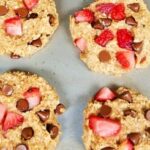 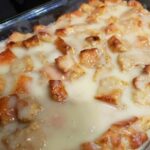 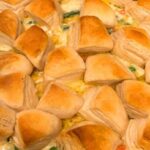 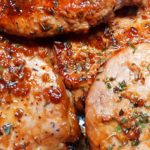 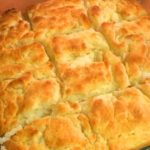 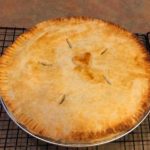